An individual who can demonstrate past persecution or a well founded fear of future persecution in his native country based on his religious or political beliefs, membership in a particular social group, race or nationality may be eligible to seek asylum the United States. If you or someone you love needs to seek asylum in the United States, Long Beach immigration attorney Maria Vittoria may be able to help you.

Gays and lesbians whose country of birth criminalizes homosexuality may be eligible for asylum in the United States as members of a “particular social group”. The Vittoria Firm has won, among others, asylum for a woman victim of domestic violence and for a homosexual man whose country criminalizes homosexuality as well as for several minors from Central American countries based on persecution by local gangs. Attorney Vittoria recently represented and won asylum for an Ugandan police officer who was persecuted in her home country for refusing to follow her superiors’ orders that she believed were unethical and illegal.

A grant of asylum will give you and your immediate family members refugee status for one year and during that time you are entitled to employment authorization. After one year as a refugee you may apply for permanent residence.

Attorney Maria Vittoria has represented clients throughout Southern California and helped people from around the world. The burden of proof is on the applicant and it is vital that you are represented by an experienced immigration attorney. You are urged to call her office to schedule a consultation concerning your asylum needs, whether for yourself, a friend, or a family member.

Are you seeking asylum in the U.S. for yourself or a loved one? Contact asylum lawyer Maria Vittoria to discuss your immigration or asylum situation. 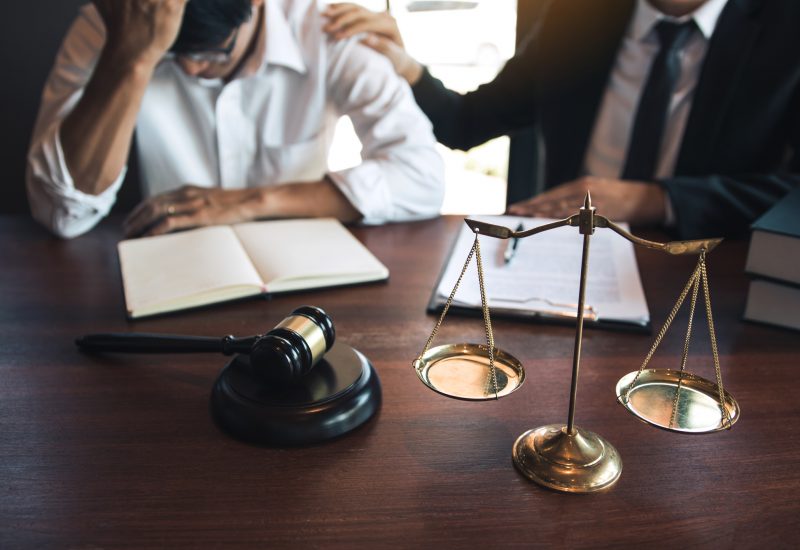 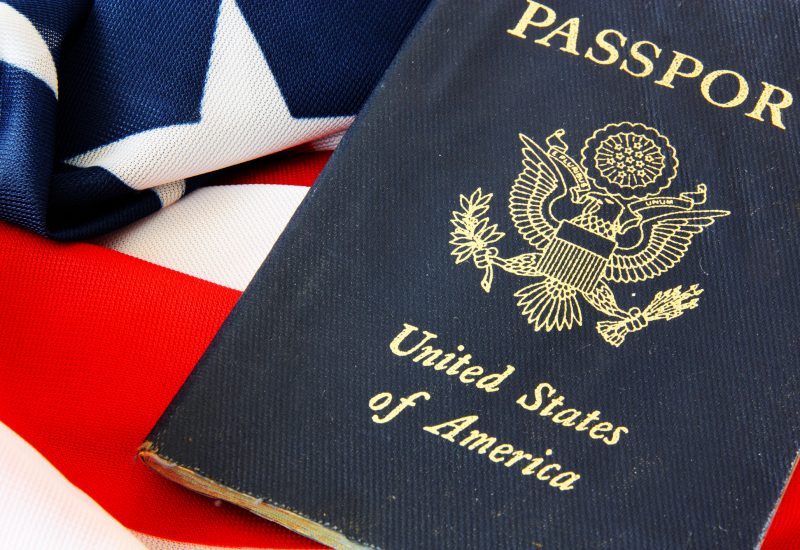